It’s been a week since we left the farm, and Alice’s video inspired me to put into words what has been going on in my head over the last nine days. Simply put, it’s a mess. How the feck did it all end so quickly? Just like that? One minute we were filling in a chart about e. coli 157 and the next minute it was all over. Just like that. 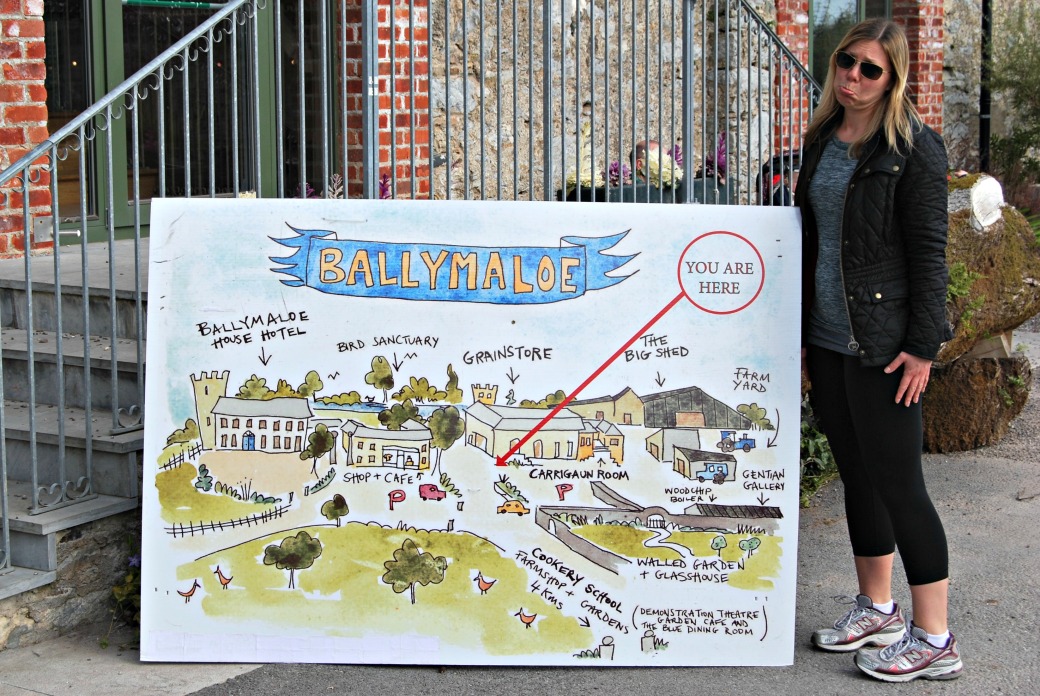 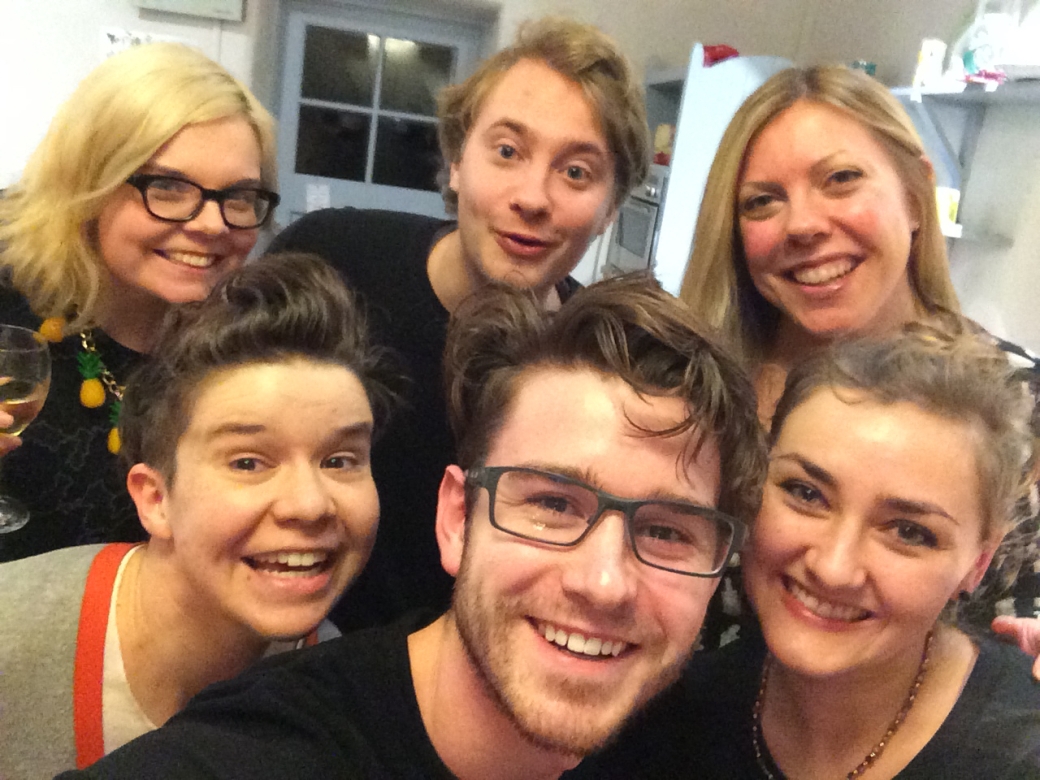 When I think about it now, I realize that a huge part of why I didn’t get on a plane and turn back were the people I spent almost every minute of every day of all 12 weeks with. And, I think the Blackbird helped. For a good part of my life, I’ve felt like many people don’t get me. They don’t know what to do with me. And they definitely don’t understand how I could talk about and read about and carry on incessantly about the texture of pastry cream, or if you should fold your shortcrust pastry inwards or outwards, or how to get the perfect thickness of a cream cheese buttercream frosting (even if they love eating all of those bits after I’ve spent hours talking about them to myself). And then I got to the farm. For the first time, in a very long time, there was no judgement. There was no misperception. There was no confusion. We were all there to cook, because we loved it. Because we loved it more than almost anything else, and we put that anything else on hold to do it, day in and day out for three months straight. With total strangers, in a cottage, on a farm, with some cows.

damn we throw a good party

And on this farm we had some chickens… and we threw awesome parties (some of which got a little messy, some of which involved Billy in costume).. and we went to the pub in a mini van… and we plucked snipe… and we ate family breakfast on the weekends… and we went to fancy charity galas… and we wore safety jackets to walk to the Goalpost… and we danced with scallop shells… and talked about food incessantly… and we loved each other for all of it.

stuffing our faces with breakfast burritos, as you do

all prettied up for the Ballycotton Lifeboat Charity Gala

I’m finding it much harder to go back to “reality” than I thought it would be (even though I’m not exactly sure what my reality even is right now). I analyze every restaurant menu, I think about the food cost of everything, I can’t possibly understand why everyone I come in contact with doesn’t want to talk incessantly about every detail of every bite of food we’re eating and try to guess every herb and spice in it.

beach jumping, as you do

I desperately want to say “Mother Sauce” and have everyone around me understand what I mean without explanation (it loses so much in translation, I have to say). And when I say “good girrrrrrrl” to friends or strangers or people on the Tube, I desperately want them to know Florrie and understand what it’s like to be in kitchen 3. And when I hear the Wagon Wheel song, I just want everyone around me to get up and dance. 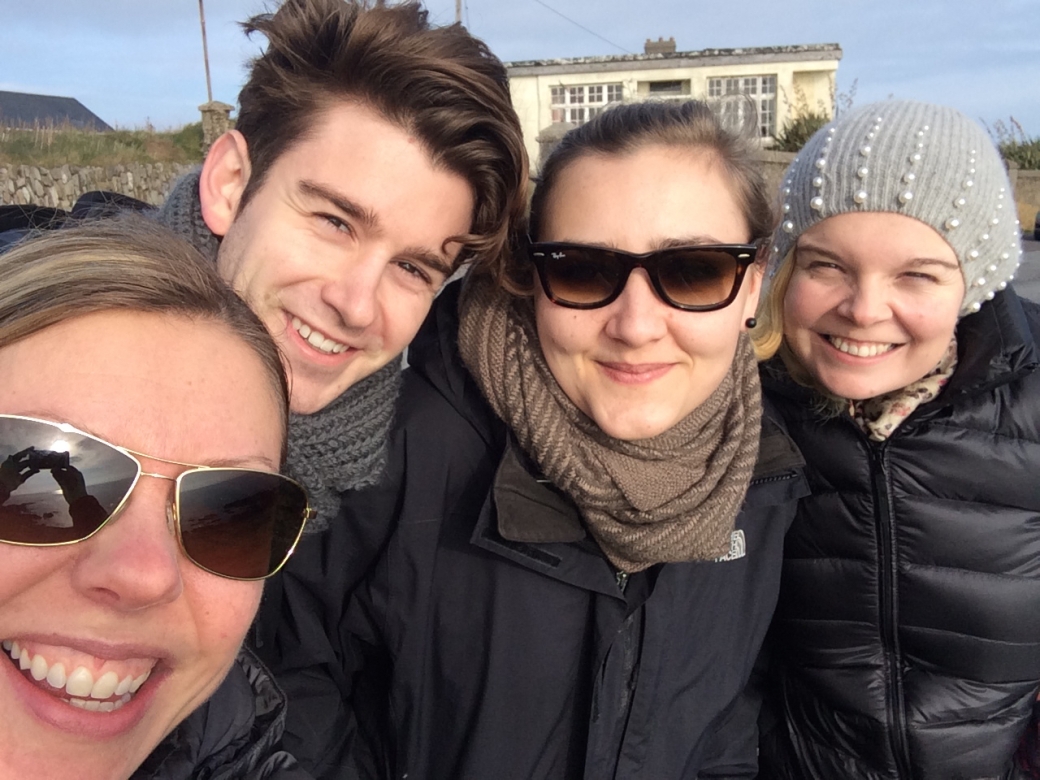 But Tim got me thinking one day towards the end of the course when he was driving me to the doctor (for my second sinus infection in two weeks), “Sometimes it’s best to be leaving somewhere when you still want to stay.” Maybe it is. Maybe if school went on forever we wouldn’t appreciate it as much. Maybe if we never had to leave each other, we wouldn’t have that whole “you don’t know what you’ve got til it’s gone” thing going on. But maybe I just miss everyone, and all the softly whipped cream. And all of the hugs, and the tears, and the unconditional love that I’m now convinced only three months on a farm with 64 strangers, and some cows and pigs and chickens and things, can bring you.