[I just stumbled on this post in my drafts folder — I wrote it in September 2015 when I was traveling in France for the month. And while today is Sunday, albeit a Sunday in San Francisco, I thought I might as well publish it…]

a vineyard in Bordeaux

I’m going to count yesterday as my first Sunday in France, and forget about the actual first one when the “putain de merde” stole my wallet in Paris. After a full week in the country, I was finally starting to feel like I was in the France I remembered.

I went to France looking for something, but I have no frigging idea what. Or maybe I went to France looking to run away from something, but I’m not exactly sure what that would be either. I guess I just felt lost, and I often turn to France to find my way. Since I’m a homing pigeon for Paris, I decided I should see some more of the French countryside as well on this trip. So after three days in Paris (most of which were spent in the police station, in the bank, or on the phone), off to Bordeaux I went. I went seeking wine, and the familiarity of the French lifestyle to comfort me. But I didn’t find it, right away. 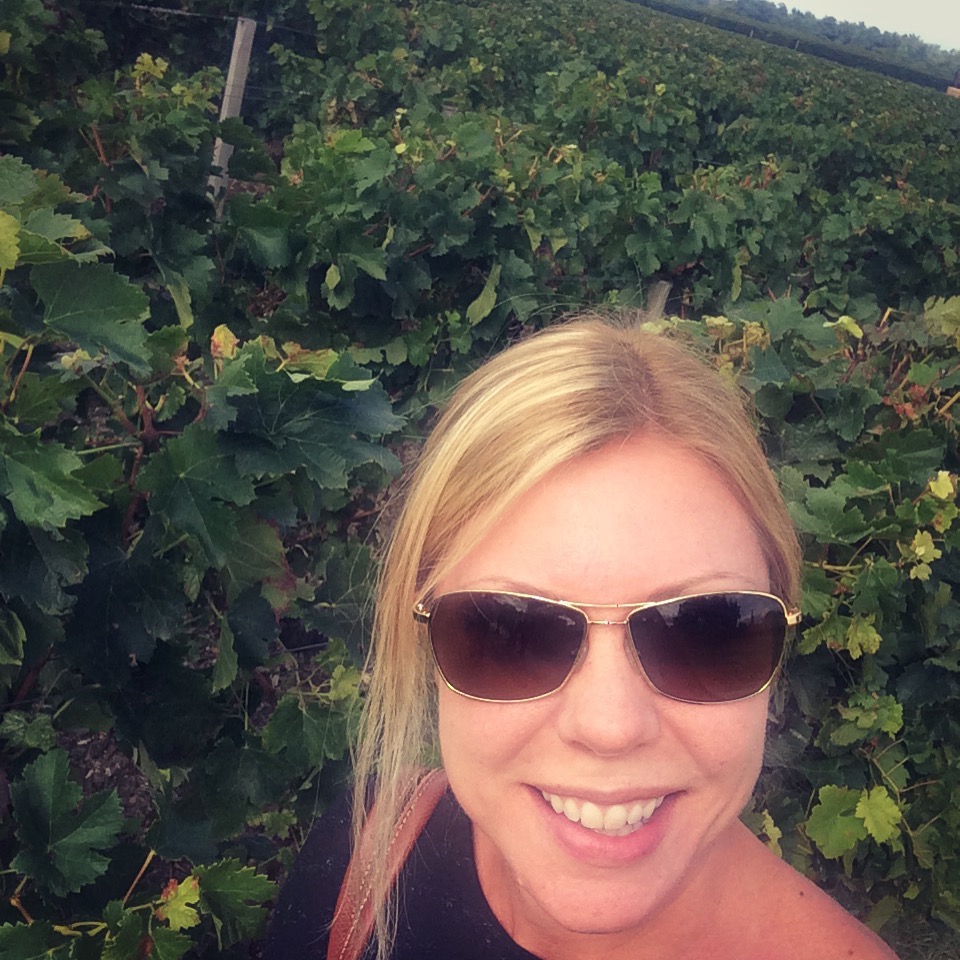 hiding in the vines

I did find the wine. And it was pretty good. Some bottles better than others. But I’ve come to realize that I’m becoming a California wine snob. I realize that the French love to blend their wine, making it more “complex” and in their opinions, more interesting. But I think it’s really hard to beat a great bottle of a California cab or pinot or zin — the purity of the respective grape variety really coming through, with each different vineyard showcasing the mastery of their winemakers and their terroir. I’ve also realized that I’m becoming a San Francisco food snob. I expect every meal to be mind blowing, if not life changing. And honestly, about 95% of them in SF are. The meals I had in Bordeaux were mediocre at best, most of them actually quite terrible. And it made me sad. Very sad. Where was the France I knew, that used to blow my mind with each meal? Do I just have a different perspective now, after living in California with the amazing produce at my fingertips daily and after going to culinary school with a better appreciation that it’s pretty hard to funk up quality ingredients if you know what you’re doing? Maybe. Or is not all of France created equal in that regard? Maybe. Or am I just looking for something I’ve already found?

a picturesque part of the Bordeaux countryside

I think the later became clear on Sunday morning when I went for a run along the Garonne River. I stumbled on the biggest, longest, nuttiest farmer’s market I have ever seen in France. It seemed as if it stretched on for miles. And then it all made sense. This is the part of the world where you put the food together yourself. The crappy touristy food I was eating in Bordeaux was likely just that — for tourists. I walked up and down the endless stalls of fish mongers, cheese makers, bakeries, farms, crepe stands and such about three times to soak it all in. This was the France that I remembered. This was the France that I love. 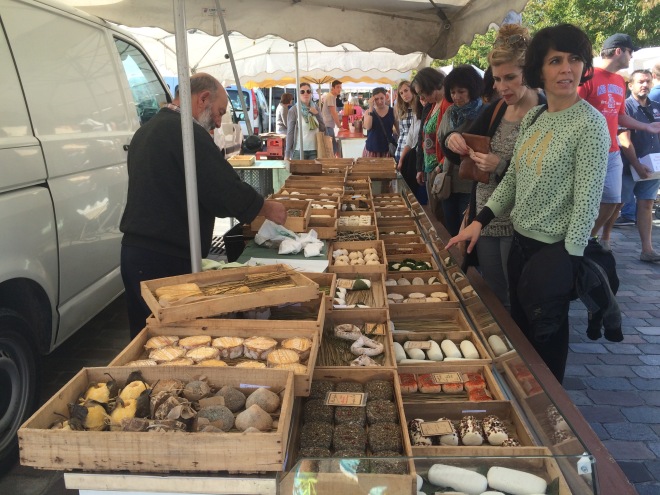 a cheese stall at the farmers’ market 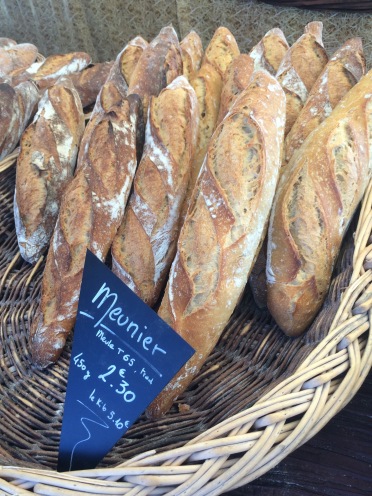